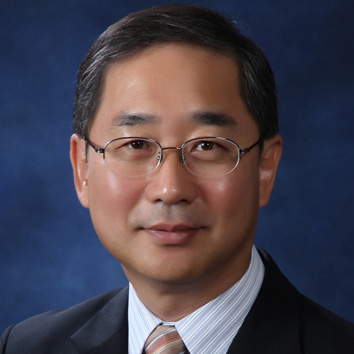 A systematic approach to reduce the brake noise and vibration is introduced based on the fundamental understanding of the stick-slip produced at the sliding interface during brake applications. Various material properties, including stiffness and interfacial strength of the brake friction material, are considered to assess the noise propensity of brake friction materials. Particular attention is given to the topography of the sliding surface and its influence on the triggering energy of the brake noise and vibrations. The experimental evidence of the root cause for the brake pads with high noise propensity is substantiated by molecular dynamics simulations.

He is a Professor of Materials Science and Engineering at Korea University and a Director of the TriboMaterials Research Center (TMRC).

He has published more than 70 research papers on the friction and wear of brake friction materials and discs and performed more than 40 research contracts to improve brake performance of the vehicle for automotive manufacturers around the world, based on the fundamental understanding of the sliding friction and vibration.

In 2018, he was awarded the Dan Mahannah Achievement Award from SAE International for distinction and significant contributions to the brake and friction material industries. 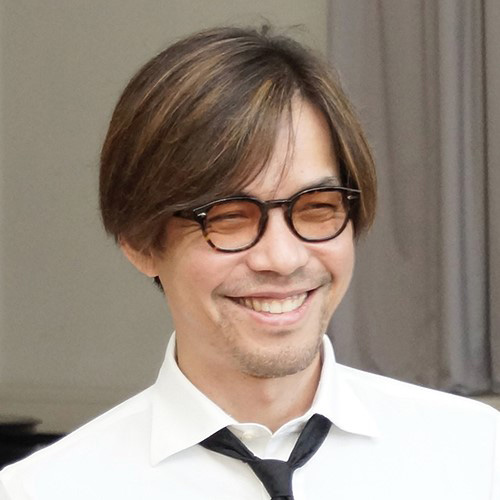 The mystery of static friction: Is it really static?

Since Charles-Augustin de Coulomb in the 18th century, we have believed that there exist two types of solid friction: "static friction" and "kinetic friction". For example, a heavy book on a table does not move even when the table is gradually inclined but abruptly starts to move and rapidly slips down when the angle exceeds a threshold. This seems strong evidence of the existence of two types of friction. However, some researchers have reported that precise measurements observe a slow creep before the transition from stick to slip. This had been the mystery of static friction for decades. How can we understand static friction? Is it really static? In this lecture, based on Nakano and Popov (whose latest paper will be published shortly in "Physical Review E"), a novel aspect of static friction that emerges by the rotation of kinetic friction will be explained. The most important piece of the puzzle is the "in-plane misalignment" between the "spring direction" and "drive direction", which can be recognized not in the (conventional) "side" view but the "top" view of sliding systems. This finding indicates that the well-known and much-debated properties of the transition from stick to slip may have a completely different – and much simpler – purely mechanical origin.

He is a full professor at Faculty of Environment and Information Sciences of Yokohama National University. He studied aeronautics and astronautics at University of Tokyo (1988-1997), and obtained his doctorate from University of Tokyo (1997). He worked at Department of Mechanical Engineering of Saitama University as an assistant professor (1997-2000). After working at Department of Mechanical Engineering of Yokohama National University as an associate professor (2000-2015), he obtained a full professorship at Yokohama National University (2015). His areas of interest include tribo-physics (e.g., multiscale and multiphysics of friction), tribo-dynamics (e.g., stabilization of tribosystems by breaking structural symmetry), and tribo-informatics (e.g., objective evaluation of tactile sensations). In 2015, from Japan Society of Mechanical Engineers (JSME), he was awarded with the JSME Medal for Outstanding Paper on the friction-induced vibration. 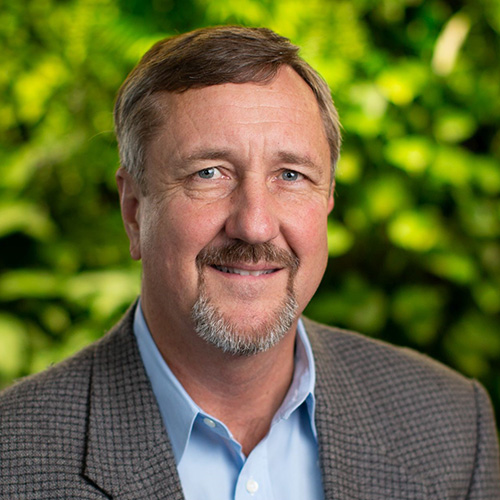 The Impact of Mega Trends in Mobility on Brake System Requirements

With the advent of the internal combustion engine, the impact of the automobile and other forms of transportation have radically altered the course of mankind and the rate at which change occurs. This has led to unprecedented opportunities and freedoms but along with these benefits have come unprecedented impacts and societal challenges. The internal combustion engine dominated personal mobility in the majority of the twentieth century, but the success of this technology is driving the need for change in the twenty first century. Mobility has continued to evolve to meet the growing needs and changing demands of the consumer and there are two major industry ‘mega-trends’ that are impacting the overall design and performance of personal transportation. These in turn impact the design and performance requirements of the brake system. Electrification of the powertrain is now well underway but has yet to significantly impact the overall vehicle fleet. Electric power has the potential to increase the performance of the vehicle and thus drives a need for increased performance from the brake system. However, the utilization of the powertrain to recover energy during braking decreases demand for conventional service brake usage which introduces other challenges, opportunities, and requirements on the system. The second mega-trend that will emerge in the second quarter of this century is that of autonomous mobility. Advances in supporting sensor and compute technologies are enabling personal mobility to undergo a radical transformation to support changing consumer demands. These consumers driven changes in mobility introduce a much different set of requirements to the overall vehicle design and to the braking system which are just starting to impact the understanding of friction material requirements. This talk will discuss the impact of electrification and autonomous mobility and how these changes are impacting brake system design and friction material requirements.

Dr. James Fash has been actively involved with all aspects of automotive braking systems over the past 25 years. After receiving a Ph.D. in Mechanical Engineering from the University of Illinois, Dr. Fash worked in the area of advanced design methodologies, structural durability and testing. While working at the Ford Research Laboratory, he moved into braking systems leading research projects on friction formulation development, friction behavior, brake system performance and brake roughness before transferring into product development where he had responsibility for North American Core Brake Engineering. Jay joined TRW, now part of ZF, and lead all TRW brake systems engineering work for a large Global North American OEM. For the past four years Jay has been working on advanced chassis concepts and actuators in the autonomous vehicle start-up environment, currently with Zoox, developing a ground up, fully autonomous, electric urban mobility vehicle.